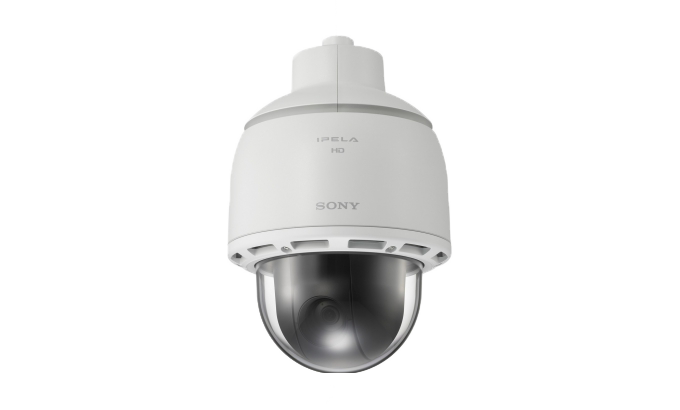 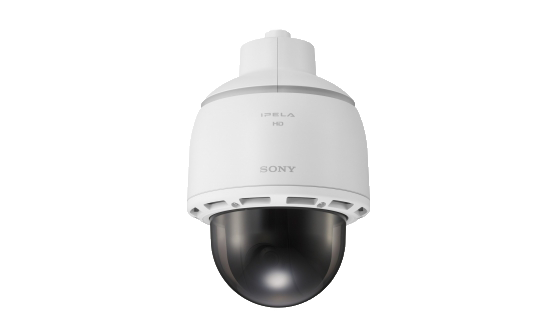 Designed for dependable round-the-clock performance in demanding outdoor environments, the unitised camera can operate in temperatures from -40C to +50C, and is IP66/IK10 rated to resist weather and unwelcome tampering by vandals. Suitability for external use is enhanced by a defog Image Processing feature that reduces smog or haze, while gyroscopic image stabilizer combats camera-shake caused by vibration on a windy mounting pole or road bridge.